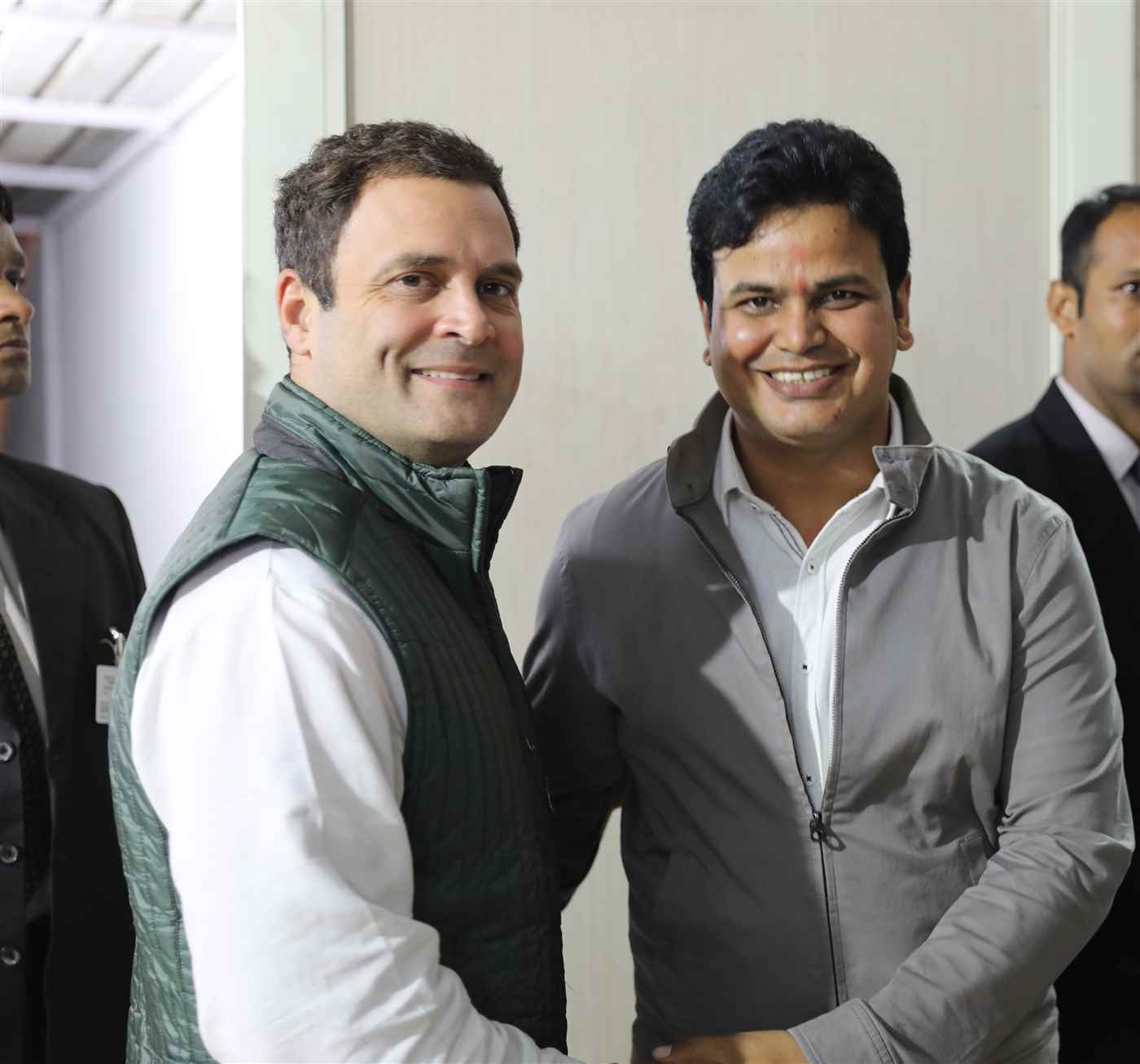 President of the Games Cell

President of the Games Cell of the Youth Wing.

Member of the Provincial Committee

Member of the Provincial Committee of the Youth Congress.
Gained experience in organizing Elections at District level,Panchayat Janpat, Mandi and Loksabha, while holding important position in Youth Congress. 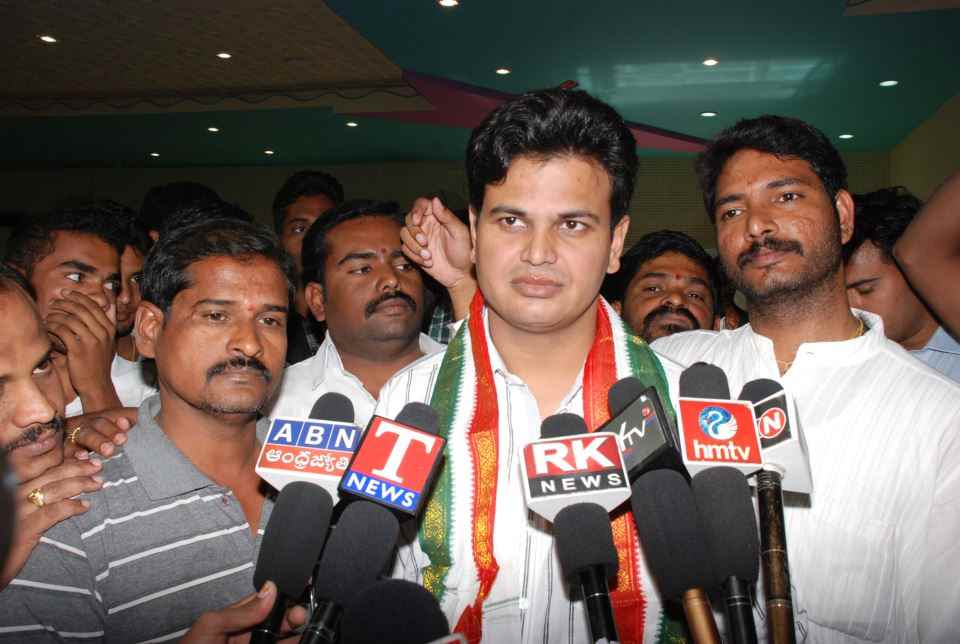 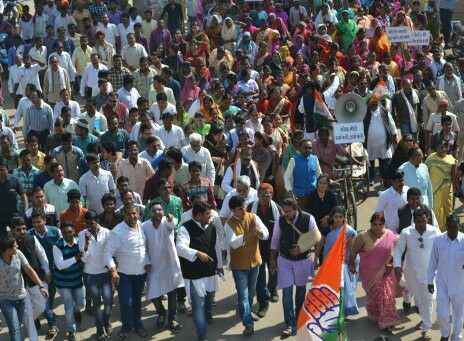 After the successfull win of Congress in Bihar, Party has trusted Mr. Mohasa again and had given the responsibility to lead the political rallies organised for the party  president Mrs. Sonia Gandhi and MR. Rahul Gandhi. 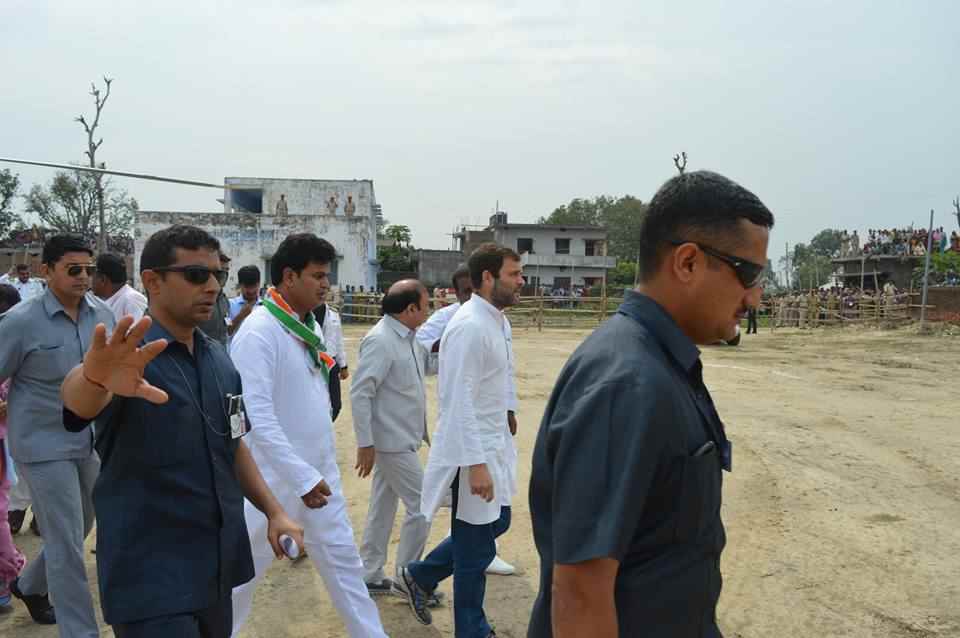 Bhupendra Singh Mohasa shared his feeling stating-" I have been a nominator of MR. Rahul Gandhi when he was filling the nomination for the post of National President of INC. Along with that i have been given the  responsibility to work as a election officer and i am feeling very proud of it."

Do you want to receive special deals and offers from

Daily Download limit reached! Do you want to alert to receive Catalogue?

Kindly enter your registered Email ID to retrieve your password